The New York City Police Department’s latest social media campaign was surely a victim of social media’s “double-edged sword.” It’s #myNYPD hashtag was created in an effort to illustrate the good-doings from the boys in blue yet those who participated had different intentions.

Followers were asked to share/upload photos of them in “good” standings with the NYPD; the best pictures would be shared on the NYPD’s Facebook page for all to see. Those who were in apparent opposition of the initiative took it upon themselves to share some unflattering photos of the New York City law force and it’s citizens. They too used the hashtag #myNYPD.  Is this sounding familiar yet (i.e. McDonald’s)? 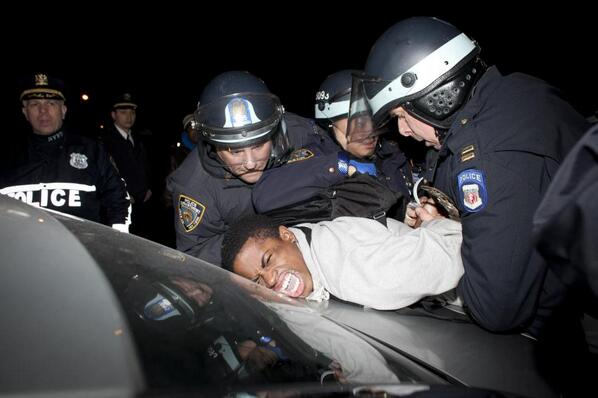 What does this mean? It means social media and it’s growing selection of platforms are becoming stronger and more vital to the ways in which we communicate with our audiences. Being said, it should also be taken into consideration that with so many people “twatching” and “trolling” timelines, control of one’s message can be snatched out from under them in a second. In instances such as this, those heading these types of campaigns should be prepared when things start to shift and go left field.

Now not all photos using the #myNYPD tag were brutal. The campaign did garner some positive feedback and photos showing the NYPD in the good graces of NYC citizens. 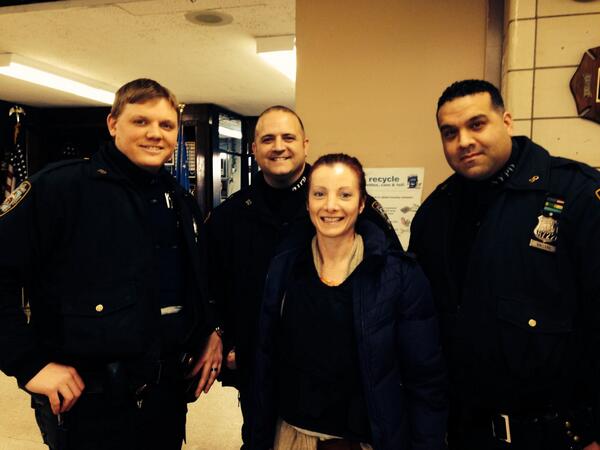 Could the NYPD have done anything differently to avoid this mishap?

Is Your Company Ready for a Brand Refresh?...
How to Advertise in a Post-Pandemic Environment...
Tips on How to Improve Advertising Efforts from a Top Ad Agency in Philadelphia...
Back To Blog Page
Close