Politics has the presidential election, sports has the Super Bowl and advertising has…well, the Super Bowl. And more appropriately, the day after the Super Bowl: The 24 hours after the last whistle where every commercial, casting and hashtag is scrutinized by advertising agencies coast to coast. The confetti has fallen and the good, the bad and the ugly have started to reveal themselves. As an ad agency, it is Neff Associates’ duty to throw in our two cents and shed some light on the show at the Superdome! (See what we did there?) 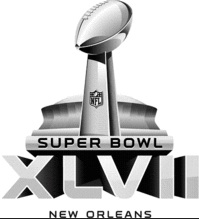 As far as our professional opinion as a branding agency:

And how can we forget the blackout! Oreo was the biggest winner here, tweeting this very timely photo (see below) just minutes after half the lights went out at the Superdome. The piece got 12,000 retweets, and all that without having to pay for another expensive commercial. Victory! 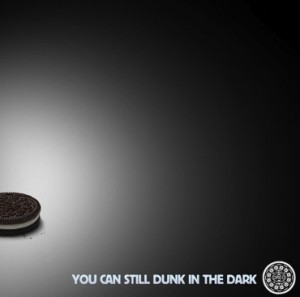 Neff is The Clutch 2021 Top Advertising Company in Pennsylvania...
The Importance of Social Media Marketing in 2022...
5 PR Skills that Every Brand Needs...
Back To Blog Page
Close