Vodka handcrafted in Philadelphia, with a distillery offering tours and a trendy cocktail bar.

From distilling their own vodka in their parent’s basement in secret to opening up their own Kensington-based distillery and becoming the “Official Vodka of the 2016 Philadelphia Democratic National Convention,” brothers Matt and Bryan Quigley of Federal Distilling clearly have an impressive story to tell. The Quigley Brothers enlisted Neff as their strategic PR partner to secure press coverage for the brand.

Our team garnered press coverage around a number of the brand’s important milestones, including the official Grand Opening of the FDR Tasting Room and flagship distillery in August 2016, their product’s statewide expansion throughout Pennsylvania and to create buzz around their 5x industry award-winning spirit, “Stateside Urbancraft Vodka.” Neff also supported the publicity efforts around Federal Distilling’s presence at the 2016 Philadelphia Democratic National Convention (DNC) as the official vodka of the DNC. 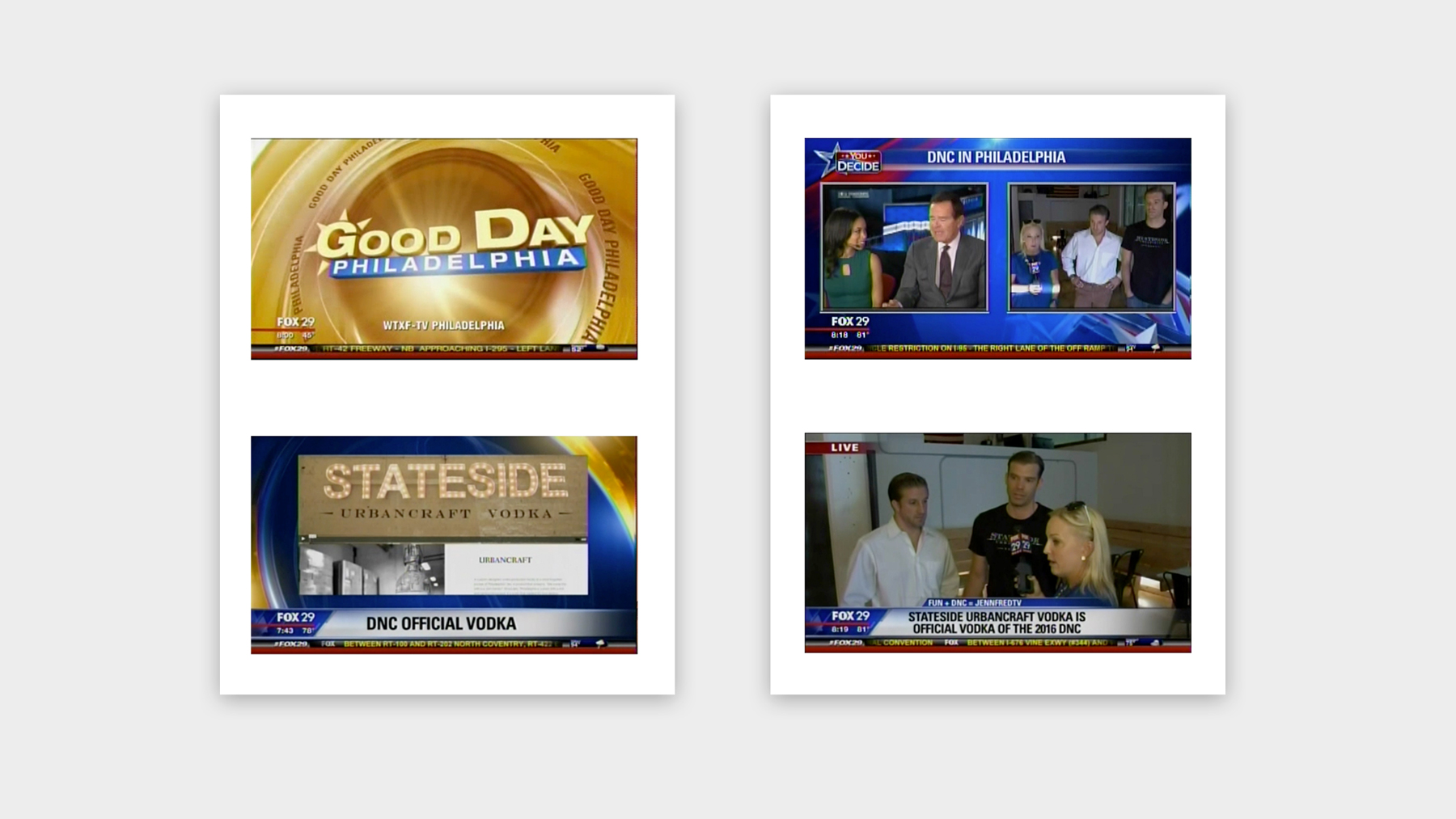 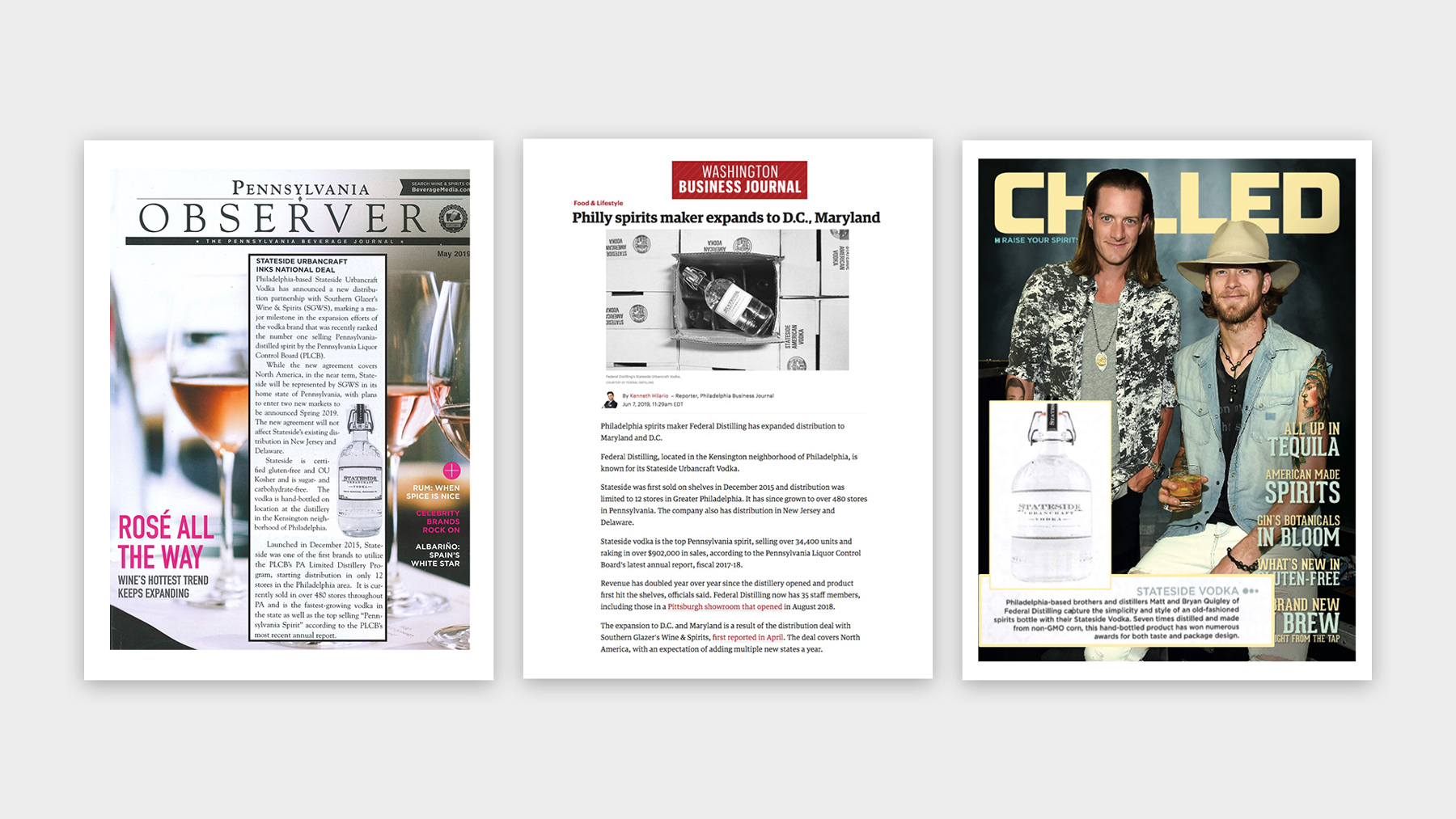 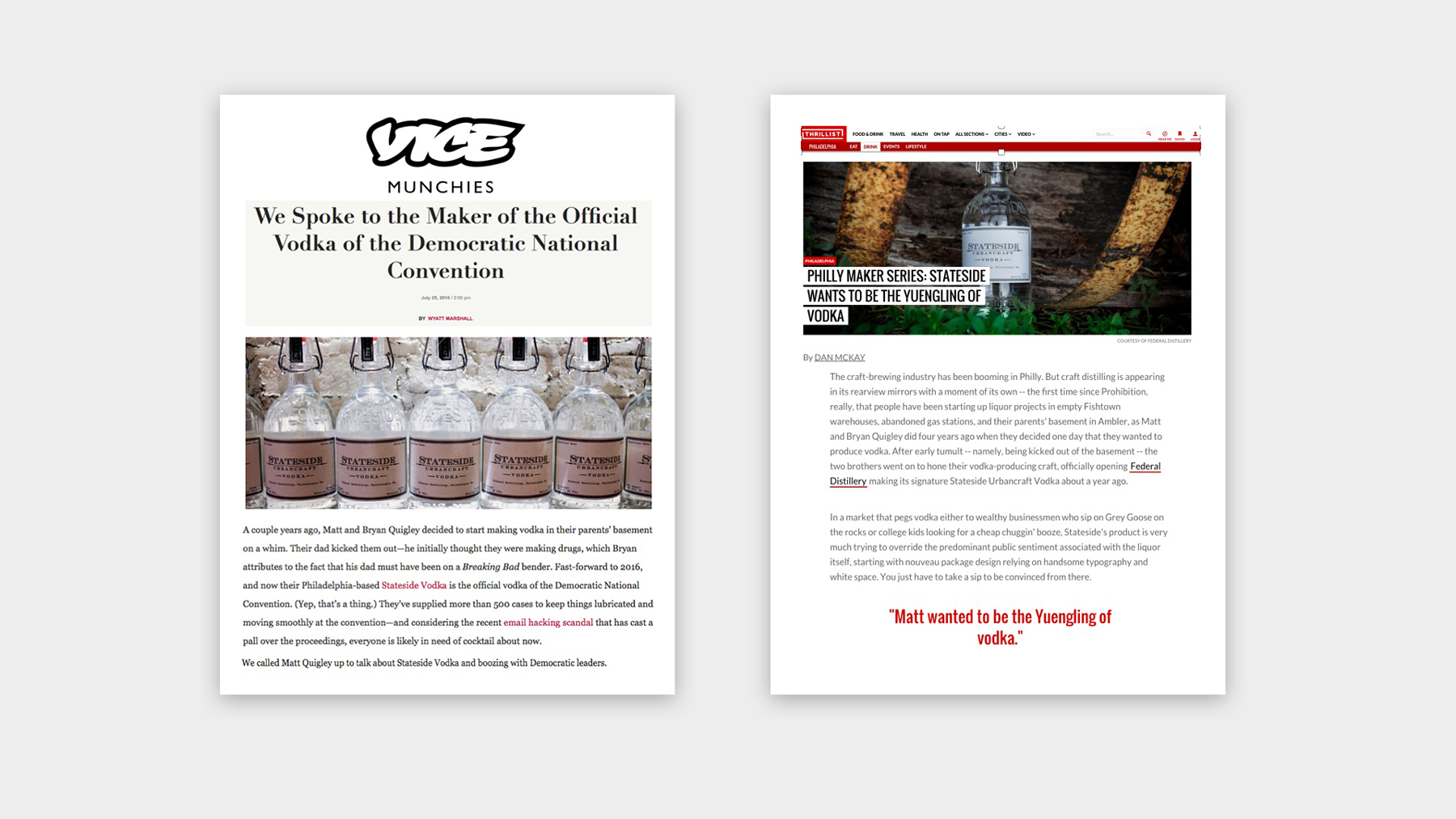 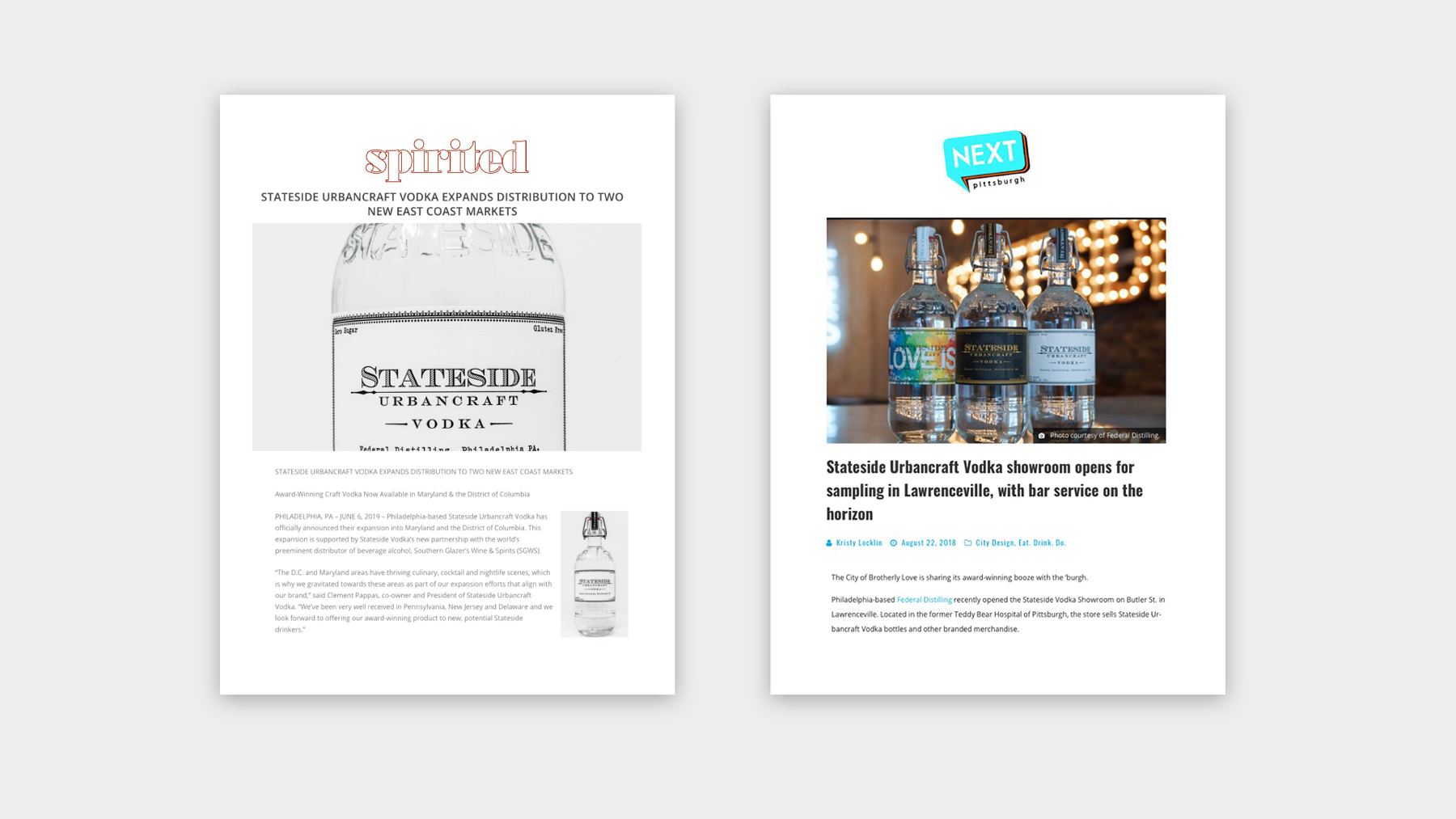